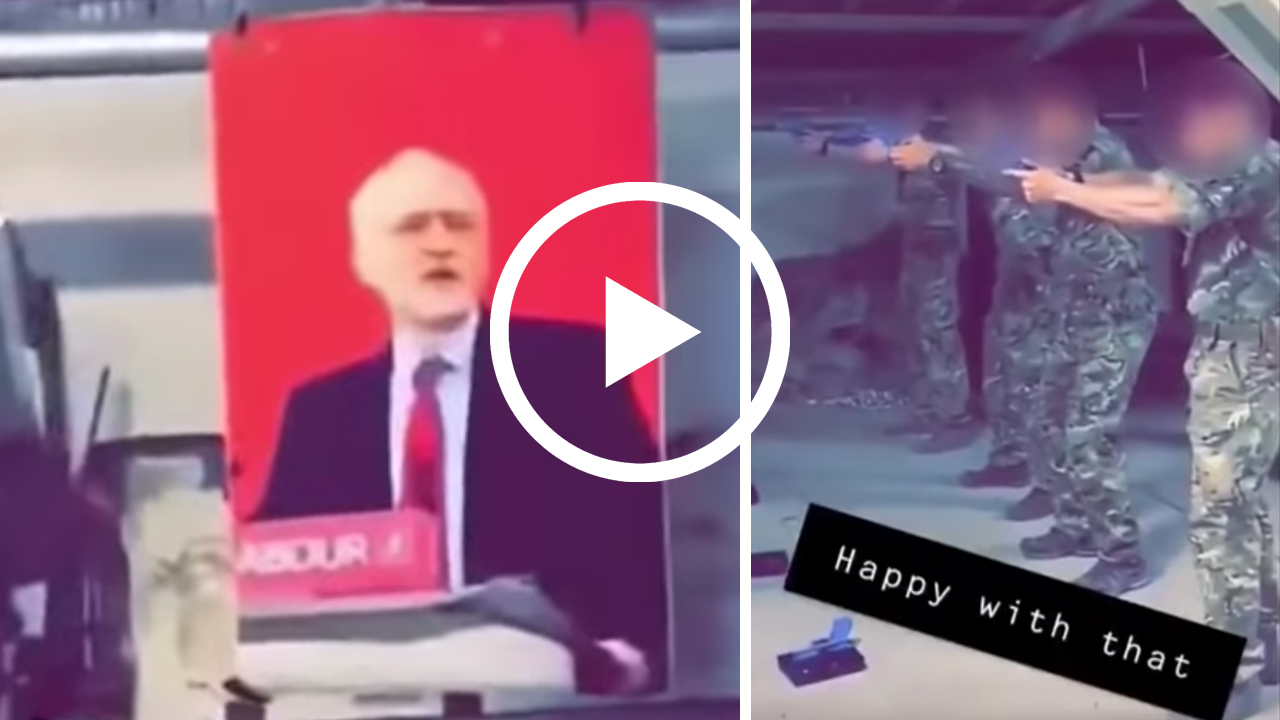 A video has emerged of British Soldiers using a picture of Marxist Jeremy Corbyn as a shooting target and the Left have gone into meltdown.

I guess our boys aren’t big fans of Communism! 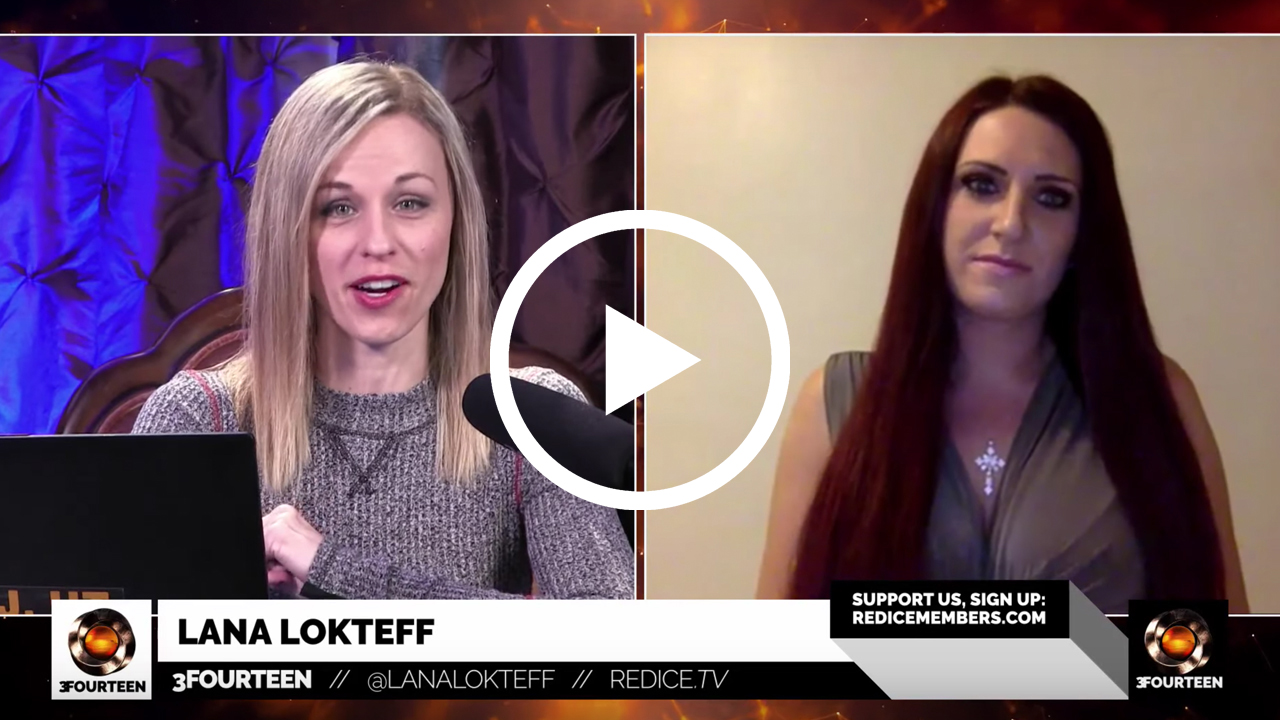 Jayda Fransen joins Red Ice TV star, Lana Lokteff to talk about how the UK has jailed her for being a thought criminal.Lana and Jayda discuss the effects of multiculturalism and the preservation of Europe.

Tommy Robinson and Jayda Fransen both SHAMELESSLY censored on Youtube 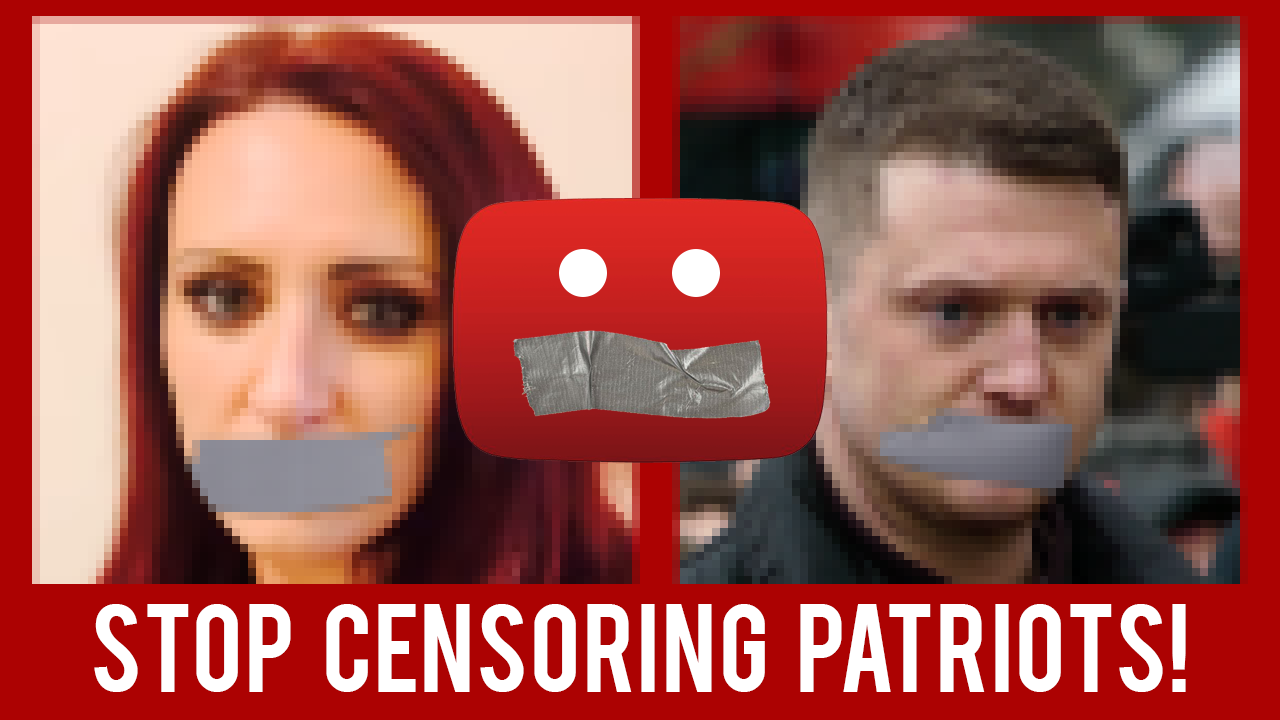 YouTube is the latest one of the big tech firms to censor British patriots!

Jayda Fransen even had a video about Brexit BANNED, whilst Tommy has been BLOCKED from live-streaming! 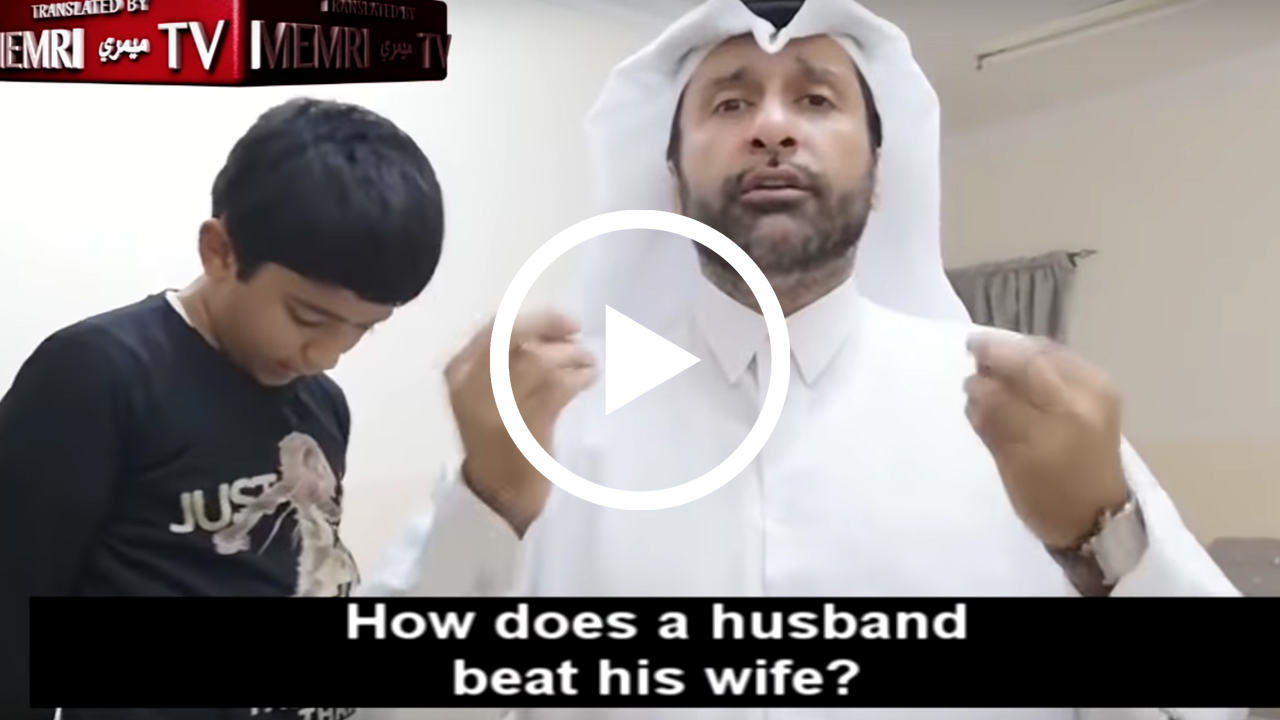 A Qatari Sociologist, Abd Al-Aziz Al-Khazraj Al-Ansari has uploaded a video to the Al-Mojtama YouTube channel in which he gives a demonstration and explanation about how to beat your wife in an Islamically permissible fashion.

He said that it is not necessary to beat one’s wife frequently, but that a man – as the leader of the house – must sometimes exercise his authority and discipline his wife “out of love” so that “life can move on. 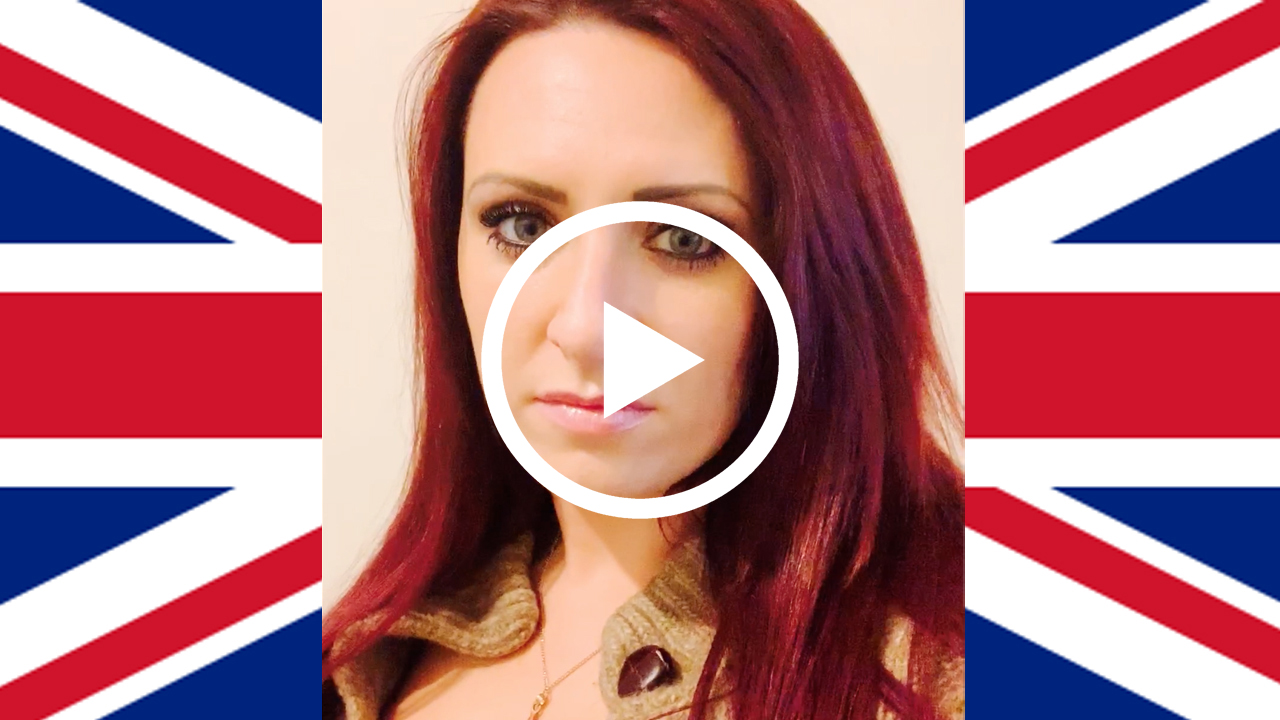 Brexit is by far the biggest event taking place in the UK right now.

It is bigger than any one of us individually and it will set out the future for the British nation and people.

For that reason we MUST all come together!

If we want our Brexit, we must put all of our differences aside and demand that we get it!

Stay safe and have a wonderful weekend.